BLACKBURN SET TO MISS OUT ON UNITED YOUNGSTER SIGNING

It looks like the English Championship side Blackburn Rovers will have to look elsewhere in their search for a new left-back as they are set to miss out on signing Manchester United's Young defender Brandon Williams. The young England international star has been attracting a lot of interest lately after his brilliant debut campaign for the Red Devils but he has since not been featuring in any games for the club as there is now a lot of competition for places in the team. He can play in both the left-back and right-back positions but with Luke Shaw and Alex Telles (on the left) & Diogo Dalot and Aaron Wan-Bissaka (on the right) battling for a starting spot, it's hard for him. 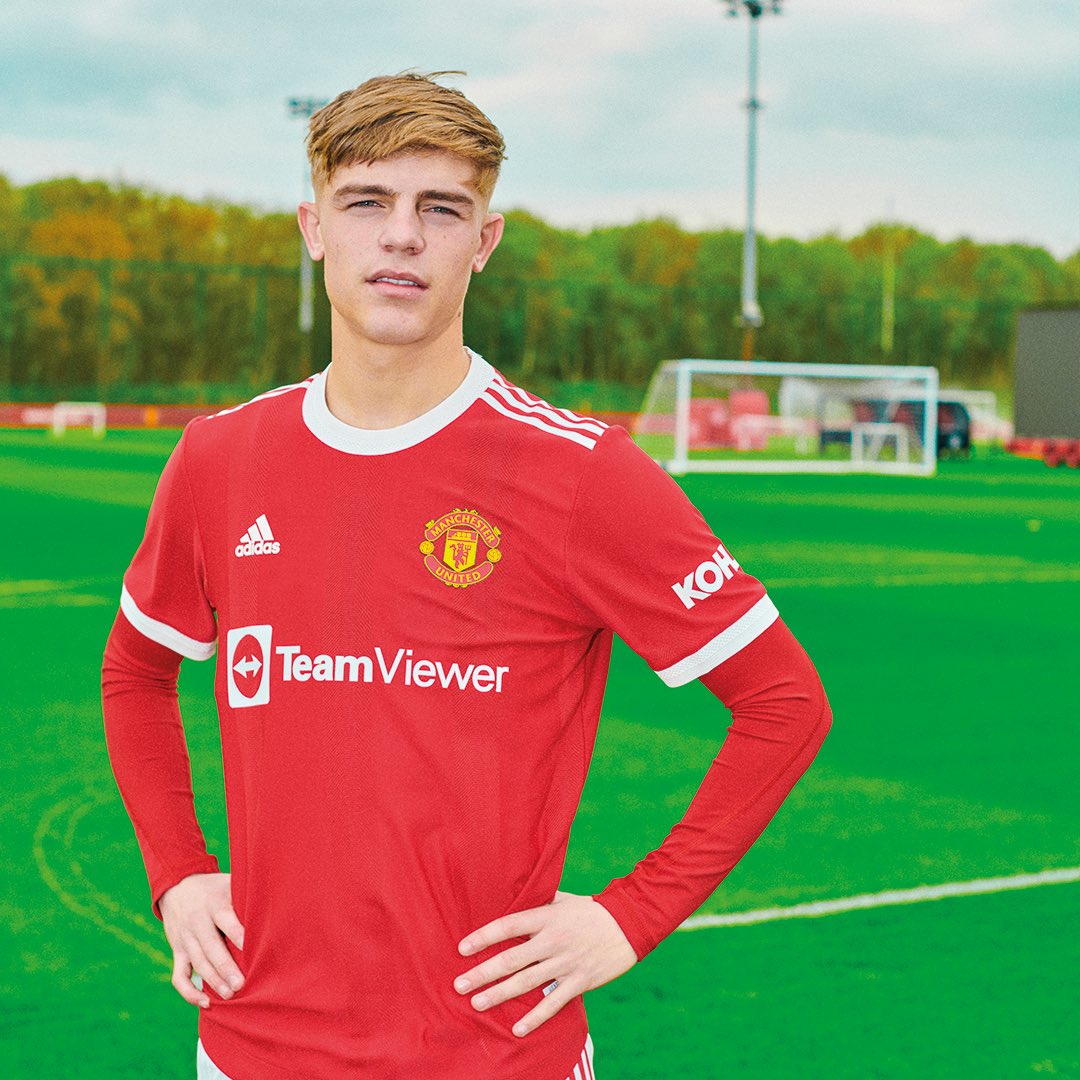 At the beginning of the transfer window, reports started making the rounds that he was being tracked by Norwich City as the Canaries were looking to bring him to the club. United manager Olé Gunnar Solksjaer knee that Williams going out on loan would be beneficial for both the player and the club because he would have the chance to play more games, building his confidence and grooming him to become an even better player.

However, before Norwich came into the picture, Southampton were the first side to have made inquiries about the player. But the Saint refused to go ahead with the deal after the Red Devils insisted that the loaning club would take full responsibility for the payment of Williams' wages; a fee Southampton deemed too much for their budget. Norwich have now reportedly agreed to the terms United stipulated and they are on course to make Williams their player this summer.

The youngster will join the Canaries on loan until the end of the season but it is unlikely that he will seal a permanent transfer from Old Trafford afterward.