While football clubs are trying to identify the best players they wish to sign as the summer transfer window continues to loom, they are also aware that they need to try all they can to keep hold of those players they deem important and can help them reach their goals ahead of the new season. That being said, Championship side Blackburn Rovers look set to be one of those clubs that are set to lose one of their best stars in the person of Adam Armstrong. 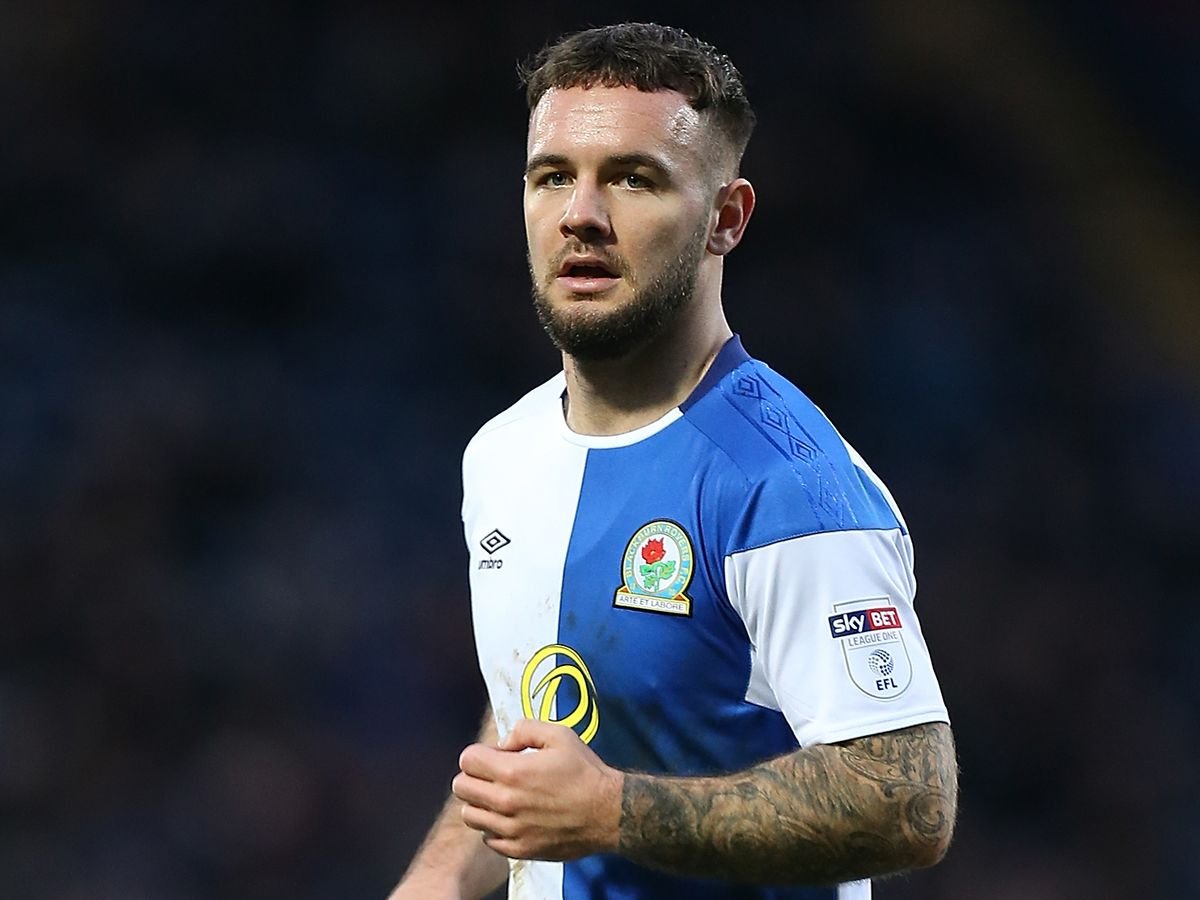 The striker has been sensational for Rovers in the Championship this season and has already scored 24 goals in the current campaign. Having been on 21 goals before their most recent league fixture against Huddersfield Town over the weekend, the star man netted an impressive hat-trick to reach the tally 24.

His fine form has not gone unnoticed though, as reports claim that he has been linked with a move to several clubs both in the Championship and in the Premier League. According to those reports, the Premier League trio of West Ham United, Newcastle United, and Everton have all been touted as a potential destination for the highly-rated striker.

The fact that Premier League clubs are monitoring his situation, and that he is currently in the last year of his current contract are two solid factors that could see him seal a switch away from the club this summer.

Rovers have been linked with several strikers as well as they look to source for a replacement and prepare for the worst. The first on the list is Jonson Clarke-Harris. Playing for Peterborough, Jonson has been a huge success for his side and has helped them secure promotion after scoring an incredible number of 29 goals. However, he could be on the move and Rovers could be his next destination.