Blackburn Rovers manager Jon Dahl Tomasson has made a good start to his managerial career at the club and the Dane would be hoping to continue in the same fashion when he takes his team to face hosts Swansea City at the Liberty Stadium on Saturday afternoon. 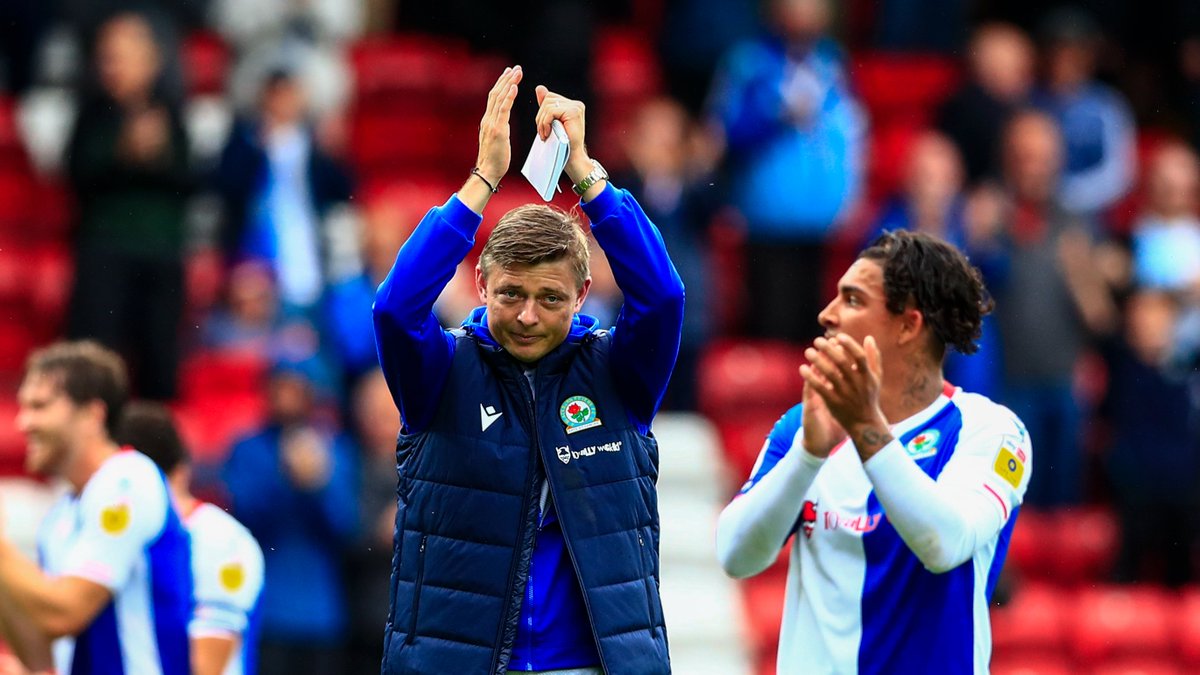 Tomasson was named the new Blackburn Rovers manager this summer as the replacement for Tony Mowbray. Blackburn Rovers were in the Premier League promotion spots for several weeks last season before they fell off towards the end of the season and eventually had to settle for a mid-table spot. Mowbray left shortly after the end of the season thus paving the way for the appointment of the aforementioned Tomasson.

In his first game as Blackburn Rovers manager, Tomasson led the former Premier League winners to a slender 1-0 win at home to London team Queens Park Rangers (QPR). Midfielder Lewis Travis was the recipient of the winning goal. He scored the only goal of the game on 34 minutes.
Tomasson and Blackburn Rovers can make it two successive league victories at the start of the new English Championship season with an away win over Welsh side Swansea City. The target for Tomasson and Blackburn Rovers is to secure a Championship playoff spot at least at the end of the season.
While Blackburn Rovers have already registered their first win of the new league season, opponents Swansea City are still looking for their first win after they were forced to a 1-1 draw by home team Rotherham United on the opening weekend of the new Championship season. Irish winger Chiedozie Ogbene was a thorn in the flesh of Swansea City throughout the game and he was the scorer of the first goal on 16 minutes. Harry Darling then levelled proceedings for Swansea City seven minutes from the half-time interval to earn a share of the spoils. There were no goals in the second half of the game.