https://pbs.twimg.com/media/FAZp1sSVQAUv4bZ.jpg
Blackburn Rovers were on a five-match unbeaten run in the English Championship before they took on Huddersfield Town away from home in their latest league outing, At the end of proceedings, Blackburn Rovers were on the wrong side of a five-goal thriller thus putting an end to their run of five matches without defeat. 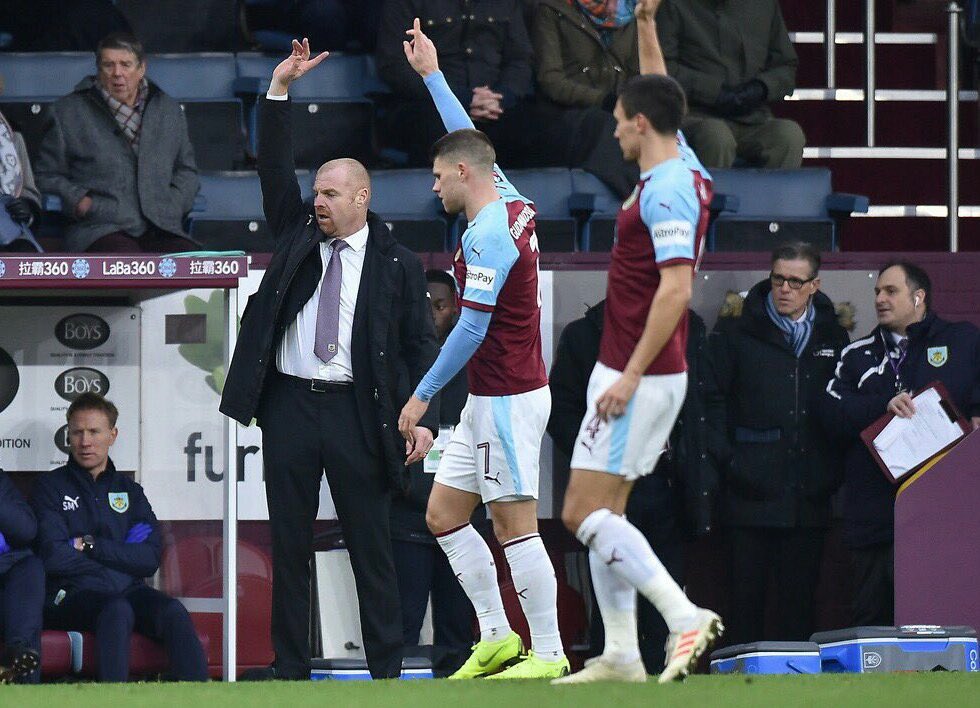 The run of games without defeat started immediately after the West Brom game at home which ended in a 2-1 defeat. Since the West Brom game, Blackburn Rovers manager Tony Mowbray has guided his team to home wins over Hull City (2-0) and Cardiff City (5-1)as well as away draws with Middlesbrough(1-1) and Barnsley (0-0). There was also a 2-2 draw at home to Luton Town during the aforementioned unbeaten run.

In their last game before the Huddersfield Town clash on Tuesday night, Blackburn Rovers produced a five-star performance against Welsh team Cardiff City. Chilean forward Ben Bereton scored four times as Blackburn Rovers beat Cardiff City 5-1 at home last weekend. Mowbray would be frustrated that his players could not build on the win over the Bluebirds on Saturday when they played Huddersfield Town.
Danny Ward was the main man for Huddersfield Town as his brace led them to a 3-2 win at the expense of Blackburn Rovers who had Ben Bereton in their ranks for the game. Spanish midfielder Alex Vallejo scored the first goal of the game on 36 minutes. His goal gave the Terriers a slim advantage at the end of the first half. Unlike the first half which played host to a solitary goal, there was a goal-fest in the second half with both teams find the back of the net twice.
Danny Ward scored two times for host team Huddersfield Town, while Ben Bereton took his tally to six goals in two games with his brace in the second half but it was not enough for his team to earn a point at least.