The Premier League heavyweight duo of Manchester United and Chelsea have been dealt a blow in their quest to sign young Blackburn Rovers defender Ash Phillips. The interest of Chelsea and Manchester United in the young Blackburn Rovers player was confirmed via a report from the stables of The Sun, one of the most popular newspapers in the British media. It was also disclosed by media outlet Lancashire Live that the two Premier League teams keen on signing Phillips from Blackburn Rovers will have to pay a lot of money to sign the Colombia 16-year-old as he would not be a cheap signing. 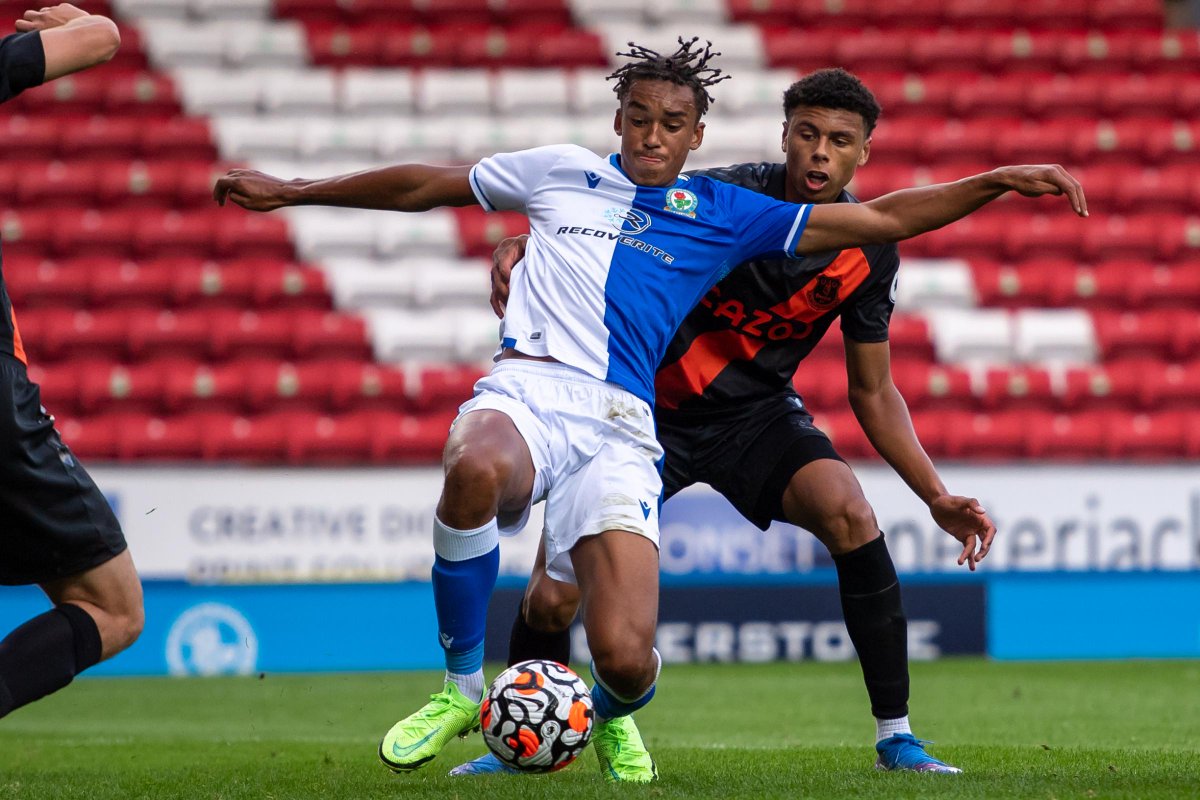 Phillips has been making waves in the youth team at Blackburn Rovers and he's yet to feature for the first team under Tony Mowbray as they chase down a place in the Premier League next season.

The Blackburn Rovers first team suffered a big dent in their quest to secure one of the three available spots for Premier League promotion next season thanks to the 1-0 loss at Swansea City at the weekend. Michael Obafemi scored the only goal of the game for the home team who finished the game with ten men after defender Ryan Manning was sent off at the start of second half. Despite the defeat, Blackburn Rovers are still in second spot on the Championship standings.