FIFA is expected to rule today whether Ecuador will participate at the 2022 Qatar World Cup as its appeals commission explores allegations of a cover-up of Byron Castillo’s identity. According to the Daily Mail, they report the Ecuador Football Federation (FEF) has new information relating to an alleged false Castillo birth certificate. 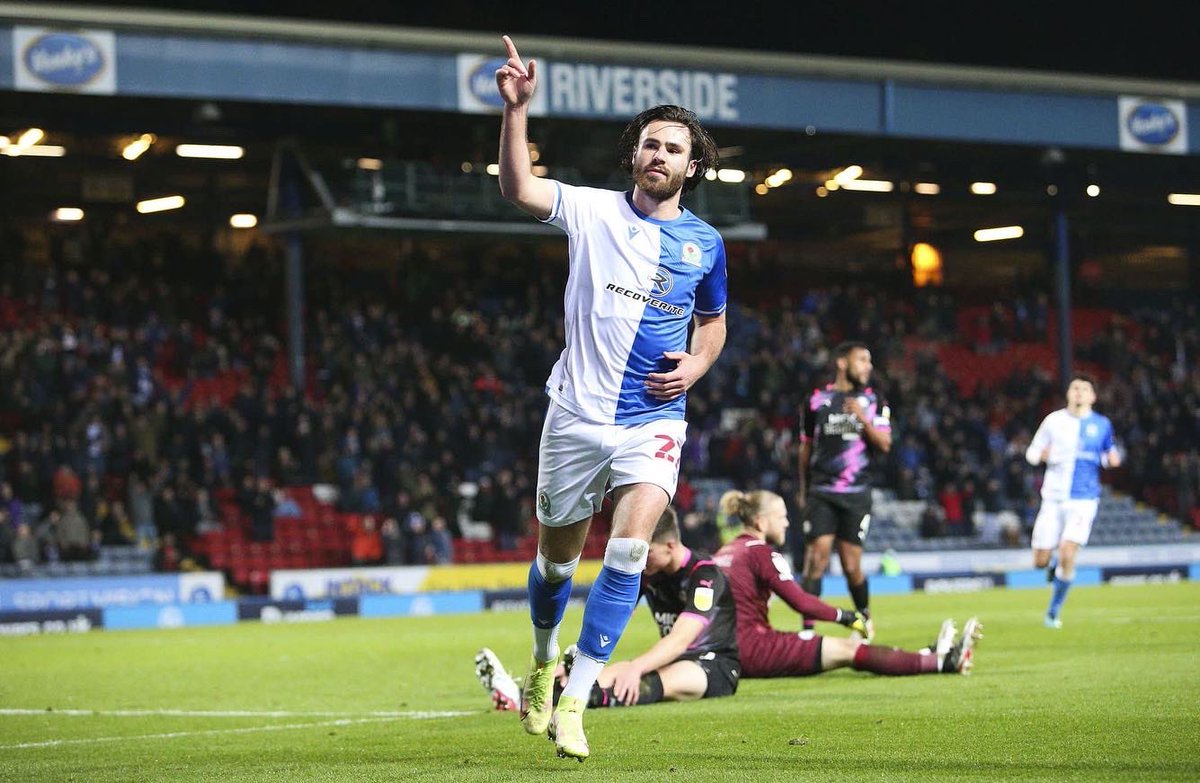 FIFA has been looking into Castillo’s true place of birth since April after the Chilean FA raised concerns over his eligibility. It made an official complaint to football’s governing body, claiming the right-back is a Colombian citizen and was not born in Ecuador.
Chile hope to replace Ecuador at the World Cup if their fellow South American nation is deemed guilty and kicked out of the tournament as a result. If the appeals commission upholds the complaint, FIFA is likely to grant La Roja two 3-0 wins that would move Chile up from seventh in the South American qualifying (CONMEBOL) standings to fourth – La Tri’s position. With such a massive decision having a big impact on two nations, HITC Sport takes a look at the players playing in England who could be impacted by FIFA’s decision on whether Ecuador will participate at the World Cup.