Blackburn Rovers have been linked with the appointment of Bodo/Glimt manager Kjetil Knutsen. Teamtalk have reported that the 53-year old could be in line to replace Tony Mowbray ahead of the new season. Mowbray’s contract expired at the end of the campaign in which he led Rovers to 8th in the Championship table. It was a promising first half of the season which fizzed out into an underwhelming second half of the year. 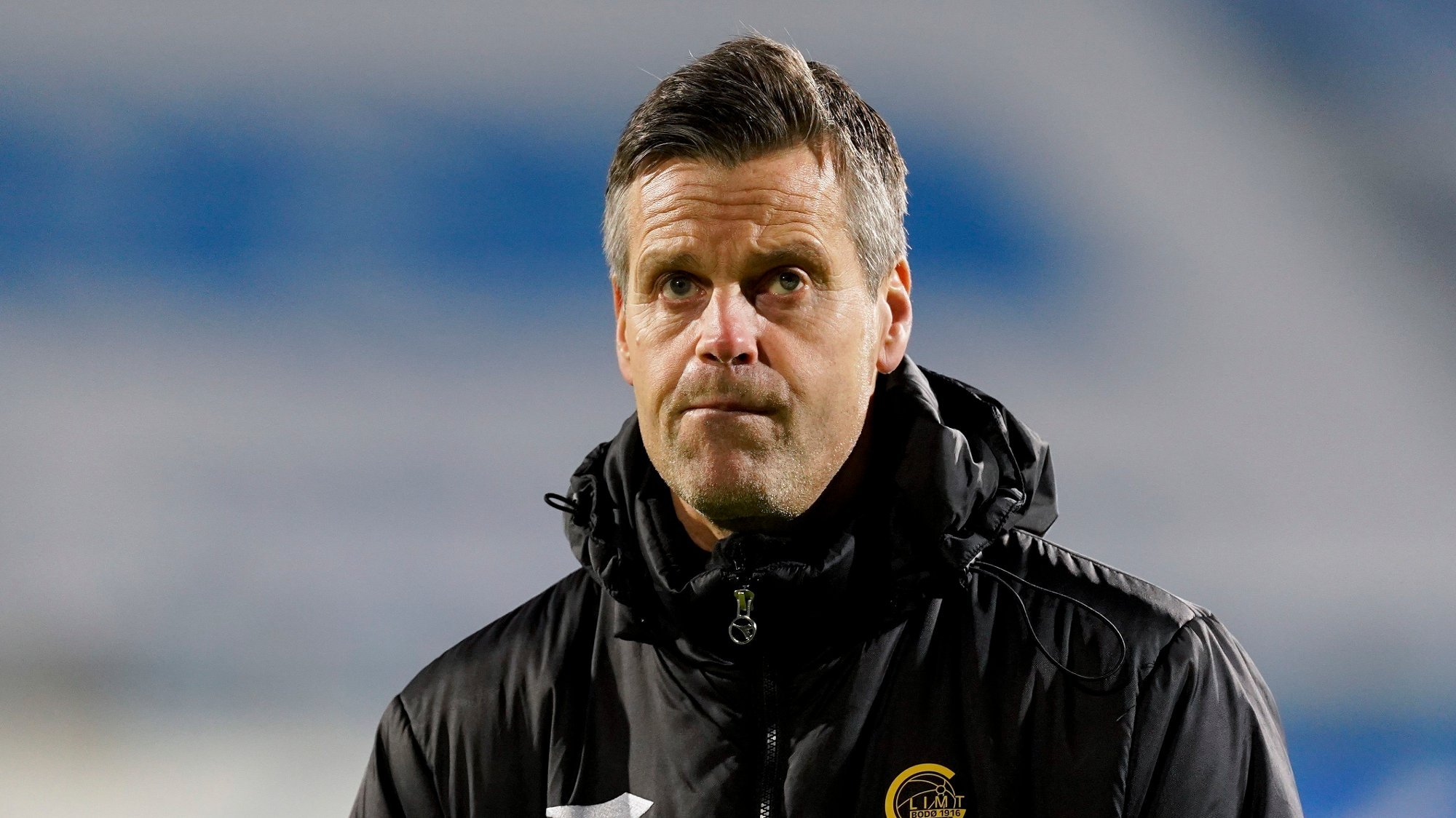 It was ultimately an anticlimactic end to the 58-year old’s time in charge at Ewood Park, and the manner of his departure certainly raised concerns over the running of the club. The former West Brom and Celtic boss had done well to make the club this competitive in the second division, so this felt an injustice to not do more to retain his services beyond the summer. However, the potential appointment of Knutsen shows that there could be brighter days ahead. As far as possible replacements go, Knutsen’s name is perhaps the most exciting name being thrown around.

The Norwegian has been in charge at Bodo/Glimt since 2018, working alongside new Blackburn director of football Gregg Broughton. In that time, he led the club to their first two ever league titles, winning back to back championships in 2020 and 2021. Knutsen has also brought the club to the quarter finals of the Europa Conference League, where his side were bested by Jose Mourinho’s Roma side who went on to win the competition.
However, during that run, Bodo/Glimt impressed with their progressive, attacking style of play which even led to a famous 6-1 win over that Roma side in the group stages. While there would be a lot of work needed at Blackburn given the likely losses of Darragh Lenihan, Ben Brereton Diaz and even possibly Joe Rothwell.