Blackburn Rovers striker Ben Bereton is said to be attracting the interest of Spanish La Ligaside Sevilla ahead of the winter transfer window. The Chilean national team star has been in sensational form for Blackburn Rovers in the English Championship and Champions League campaigners Sevilla are keeping an eye on him according to English publication The Sun. 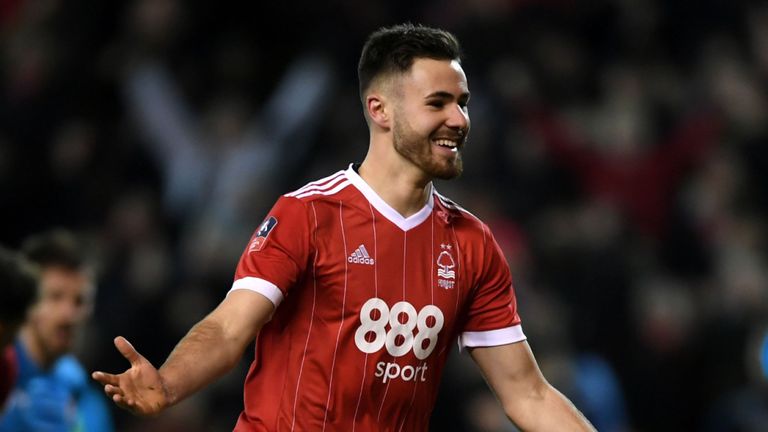 Bereton is at the peak of his powers at the moment as he's scoring goals for fun in the colours of both club (Blackburn Rovers) and country (Chile). The striker has 16 goals in the Championship this season and only Fulham striker AleksandarMitrovic has scored more goals. Bereton has 16 goals and one assist for Blackburn in 20 Championship games, whileSerbian national team all-time leading goalscorerMitrovic has 21 goals plus five assists in 19 Championship games.

Blackburn Rovers star Bereton has less than one year left on his existing deal at the club though the former Premier League winners have the option to extend his stay at Ewood Park to 2023. It has been reported thatsenior Blackburn Rovers officials are keen to hand him a longer contract that will seal his long-term future at the club.

In a related development, Blackburn Rovers have been warned that it would take a big transfer fee to prisedefensive target John Souttar of Hearts away from the Scottish Premiership outfit despite the fact that he has six months remaining on his contract. Hearts manager Robbie Nelson is adamant that Scotland international Souttar will only leave the club in the winter transfer window at the start of next year if they receive a huge bid for him.

Apart from Blackburn Rovers, Scotland national team central defender Souttar has been linked with a move to other Scottish Premiership sides such as Rangers and Celtic.