WIGAN CLOSING IN ON BLACKBURN AND SUNDERLAND TARGET

League One outfit Wigan Athletic are leading the transfer race for non-league striker Josh Stones, according to Football Insider. Stones, an England schoolboys international, currently plays for Vanarama National League North team Guiseley in the sixth tier of English football, where he has made his senior breakthrough this season.
Having been called up to the first-team after scoring nine goals in five outings for the club’s youth team, Stones and made his debut against Darlington back in October. 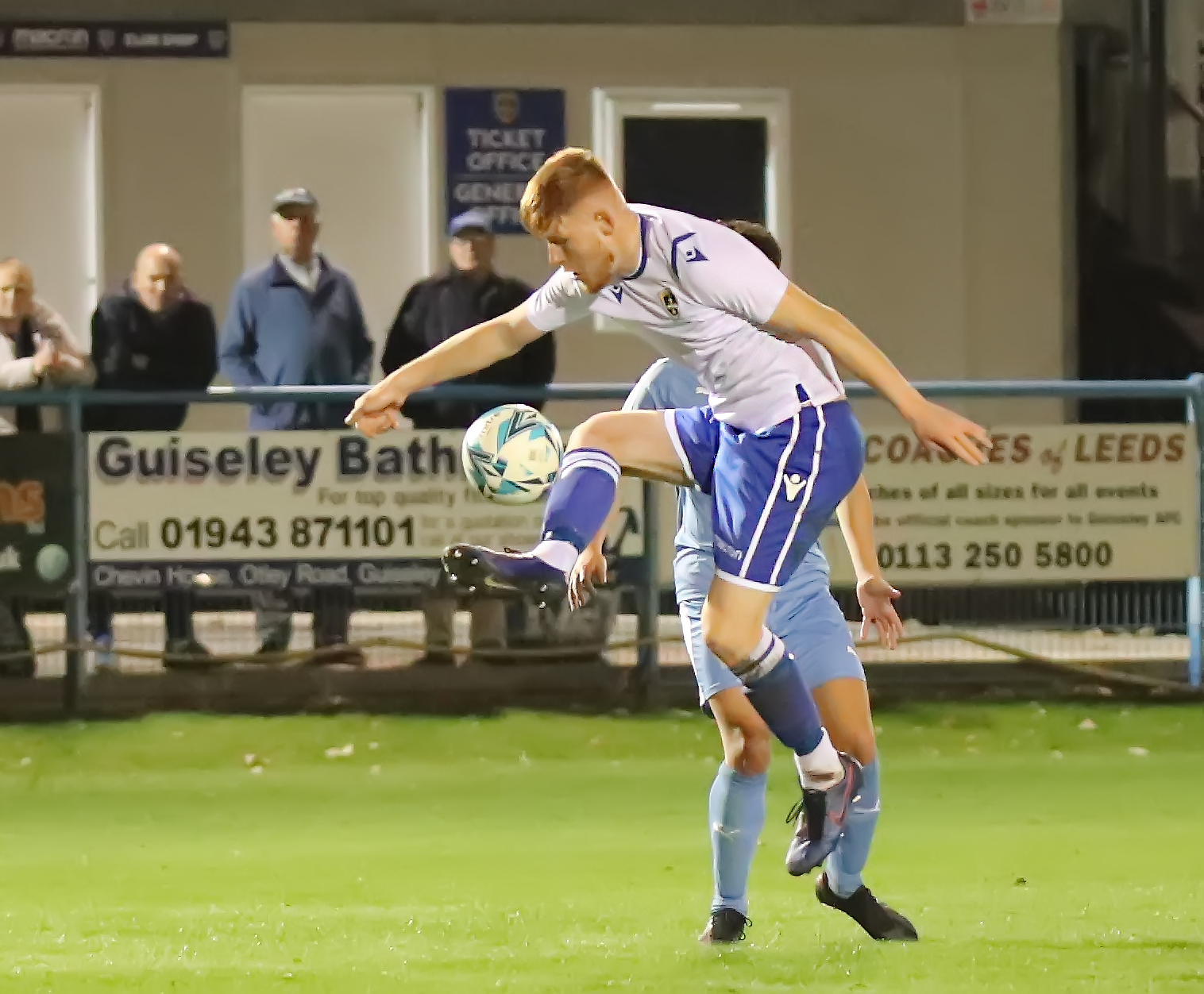 Stones has played 15 times in the league for the Lions this season and scored his one and only goal for the West Yorkshire side against AFC Telford in December.

Several clubs have been impressed with Stones’ performances though, including Leam Richardson’s Latics who are believed to be the favourites to agree a deal for the 18-year-old. They face stiff competition though, with their third tier rivals Sunderland also in the running, as well as Championship promotion chasers Blackburn Rovers and Scottish giants Rangers also lurking with intent.
Stones is quite clearly a prospect considering he’s playing regular men’s football already – even if it isn’t in the EFL yet. And scouts have evidently noticed his talents whilst playing for Guiseley to be interested in securing his signature, and you can’t imagine it will take that much to prise him away from Nethermoor Park.
It may come down to who can offer him the quickest route to first-team football when it’s all said and done, and that could very well be Wigan. But there are some big clubs in the race for Stones, including Rangers and Sunderland, so it may be a decision that takes a lot of thinking about if there are multiple bids. What the future holds for Stones is yet to be seen but he'd want it sorted out as soon as possible.