FIFA is expected to rule today whether Ecuador will participate at the 2022 Qatar World Cup as its appeals commission explores allegations of a cover-up of Byron Castillo’s identity. According to the Daily Mail, they report the Ecuador Football Federation (FEF) has new information relating to an alleged false Castillo birth certificate.

Blackburn Rovers manager Jon Dahl Tomasson has made a good start to his managerial career at the club and the Dane would be hoping to continue in the same fashion when he takes his team to face hosts Swansea City at the Liberty Stadium on Saturday afternoon.

Blackburn Rovers have been linked with the appointment of Bodo/Glimt manager Kjetil Knutsen. Teamtalk have reported that the 53-year old could be in line to replace Tony Mowbray ahead of the new season. Mowbray’s contract expired at the end of the campaign in which he led Rovers to 8th in the Championship table. It was a promising first half of the season which fizzed out into an underwhelming second half of the year.

League One outfit Wigan Athletic are leading the transfer race for non-league striker Josh Stones, according to Football Insider. Stones, an England schoolboys international, currently plays for Vanarama National League North team Guiseley in the sixth tier of English football, where he has made his senior breakthrough this season.
Having been called up to the first-team after scoring nine goals in five outings for the club’s youth team, Stones and made his debut against Darlington back in October.

The Premier League heavyweight duo of Manchester United and Chelsea have been dealt a blow in their quest to sign young Blackburn Rovers defender Ash Phillips. The interest of Chelsea and Manchester United in the young Blackburn Rovers player was confirmed via a report from the stables of The Sun, one of the most popular newspapers in the British media. It was also disclosed by media outlet Lancashire Live that the two Premier League teams keen on signing Phillips from Blackburn Rovers will have to pay a lot of money to sign the Colombia 16-year-old as he would not be a cheap signing.

Blackburn Rovers striker Ben Bereton is said to be attracting the interest of Spanish La Ligaside Sevilla ahead of the winter transfer window. The Chilean national team star has been in sensational form for Blackburn Rovers in the English Championship and Champions League campaigners Sevilla are keeping an eye on him according to English publication The Sun.

https://pbs.twimg.com/media/FAZp1sSVQAUv4bZ.jpg
Blackburn Rovers were on a five-match unbeaten run in the English Championship before they took on Huddersfield Town away from home in their latest league outing, At the end of proceedings, Blackburn Rovers were on the wrong side of a five-goal thriller thus putting an end to their run of five matches without defeat.

It looks like the English Championship side Blackburn Rovers will have to look elsewhere in their search for a new left-back as they are set to miss out on signing Manchester United's Young defender Brandon Williams. The young England international star has been attracting a lot of interest lately after his brilliant debut campaign for the Red Devils but he has since not been featuring in any games for the club as there is now a lot of competition for places in the team. He can play in both the left-back and right-back positions but with Luke Shaw and Alex Telles (on the left) & Diogo Dalot and Aaron Wan-Bissaka (on the right) battling for a starting spot, it's hard for him. 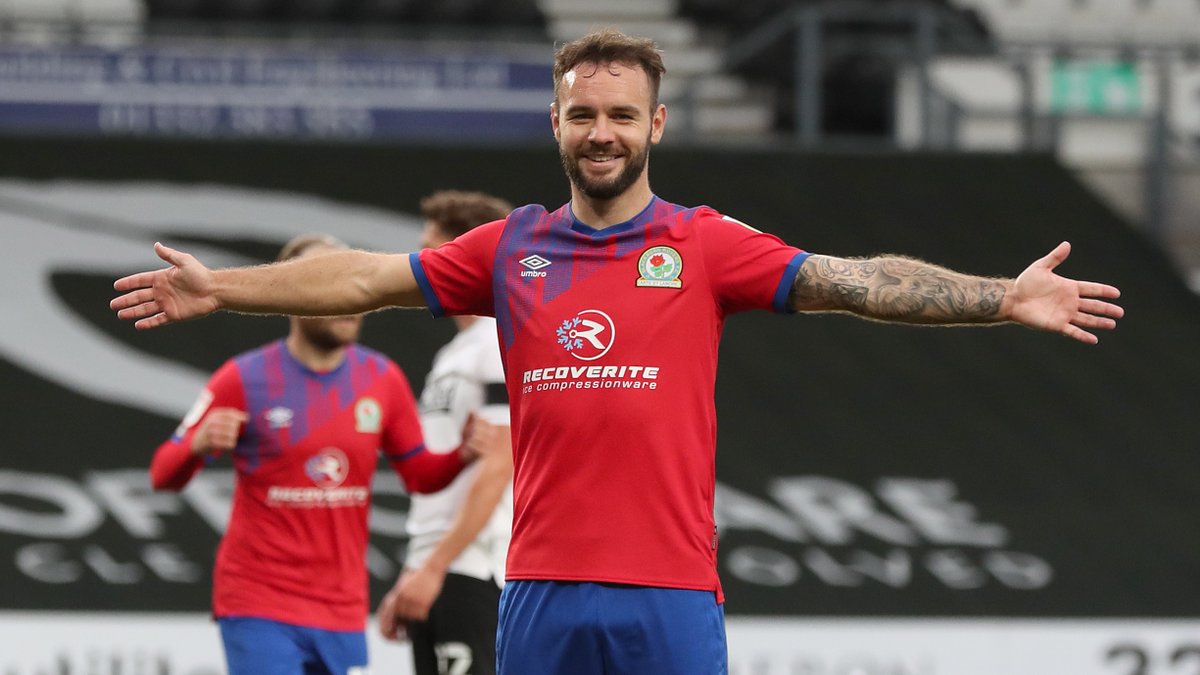 Blackburn Rovers hitman Adam Armstrong has revealed that he has no regrets about how his Newcastle United career ended and that he's enjoying his time with the English Championship club. According to him, his Blackburn Rovers move is the best decision of his career. Armstrong made this known in a chat with the official website of Blackburn Rovers. 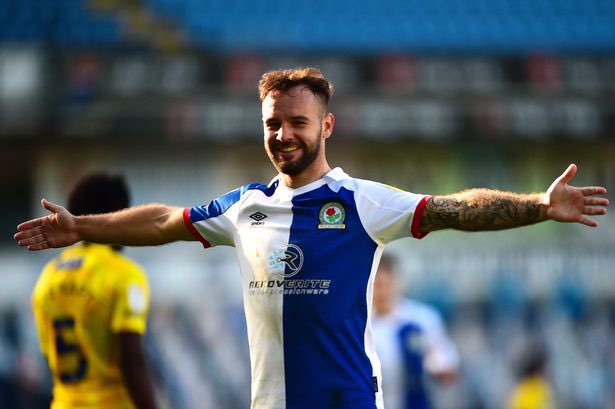 Armstrong, 24, has been the major source of goals at Blackburn Rovers since he made his move from Premier League outfit Newcastle United three years. He came through the youth system at Newcastle United but didn't really get the chance to show his quality at the club.